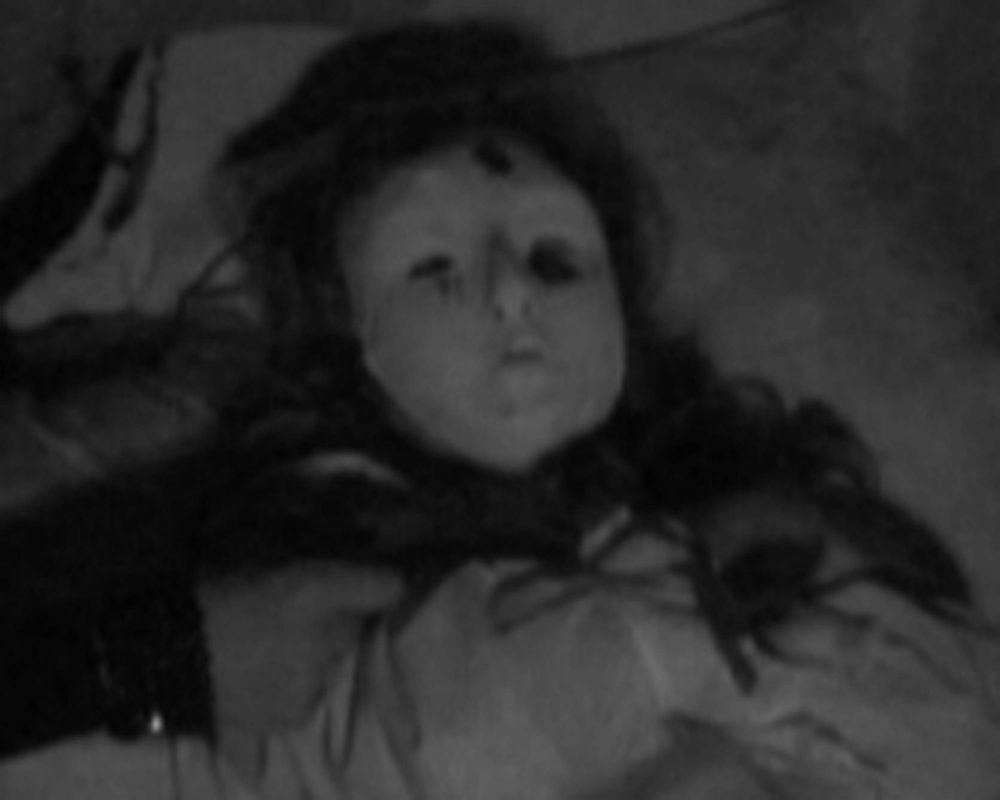 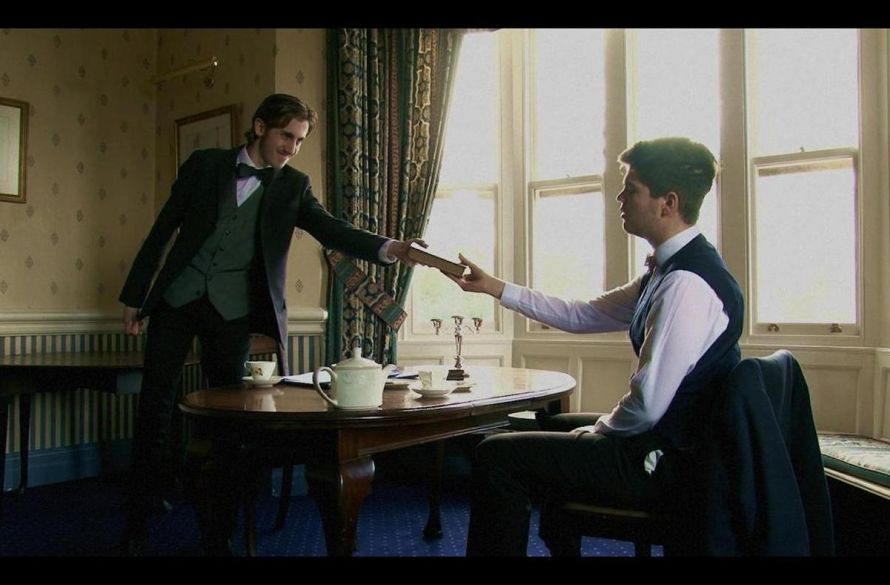 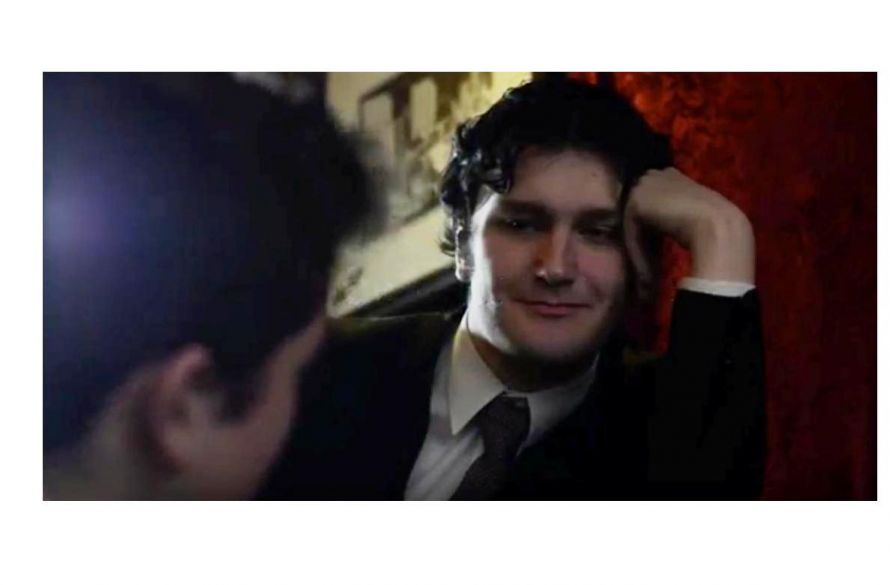 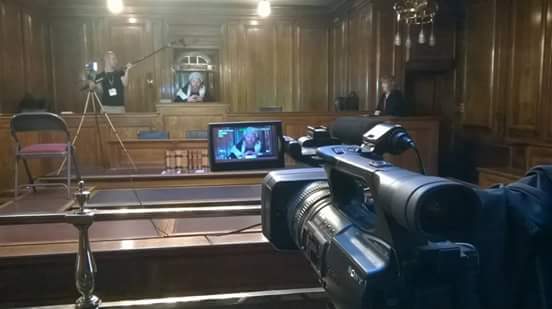 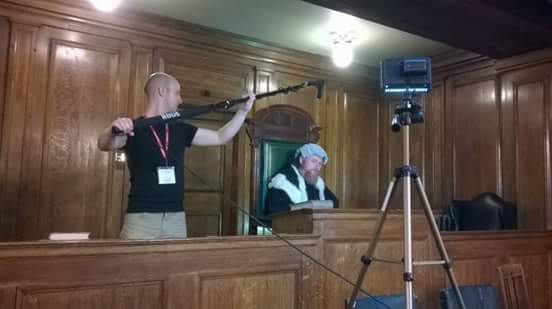 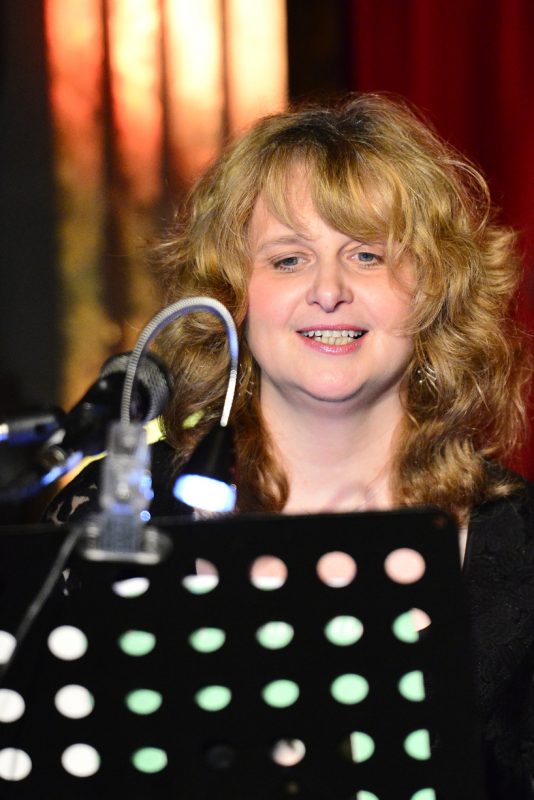 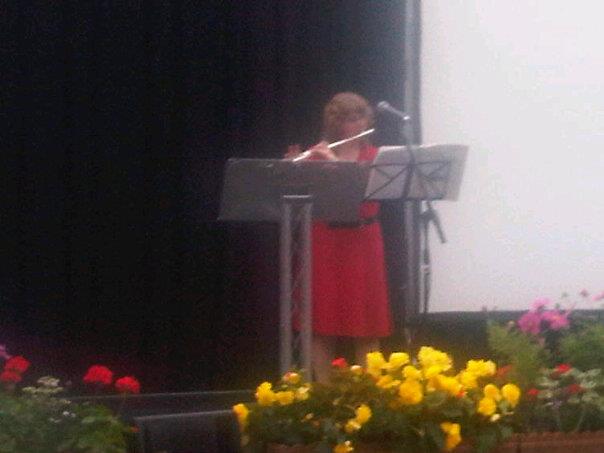 I  am a north west screenwriter, film director, published performance poet and actor.

Adieu with Love a ghost story with ballet (10 mins)
Through the Dating Website a comedy (10 mins)
Wilde-Douglas a drama (5 mins)
The Genius and the Rebel a drama, (10 mins)

My first collection of poems is Pathways, published by London Poetry Books https://www.londonpoetrybooks.com/.  More information about this is available via my website below.

Outside film I am a member of the Blackpool Variety branch of Equity and a singer-accompanist of vintage repertoire such as Novello.  For details please see the link.

As a freelance artist I have studied writing at Lancaster Adult College, film production at Raindance, screenwriting with the Arvon Foundation and Acting for Camera at the Academy of Creative Training.

My most recent work is with Lancaster Film Makers’ Co-op, which was made up of freelance film artists who gave locals the chance to make good films with experienced professionals.

For examples of my work see my website below and the gallery above.

I initially trained as an actor at the Birmingham School of Drama then specialised in instrumental flute playing at Sheffield University where I graduated with a B.A. Hons. degree in music.

I have a CTABRSM  and am registered with the Amber Trust to teach blind children music.

My special skills are the ability to play three flutes, the Chinese, Baroque and Western orchestral.

I teach all styles of singing, piano, keyboard and flute.

I have also added sparkle and enjoyment to public events by providing food for expenses only.  As an enthusiastic amateur cook I indulge consumers’ taste buds with tempting desserts.

I have a full driving license. 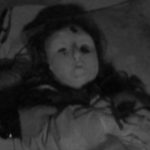 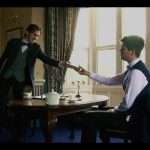 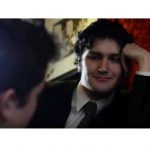 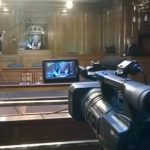 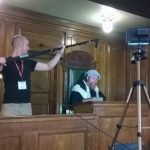 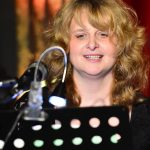 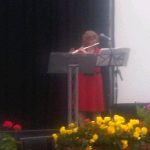