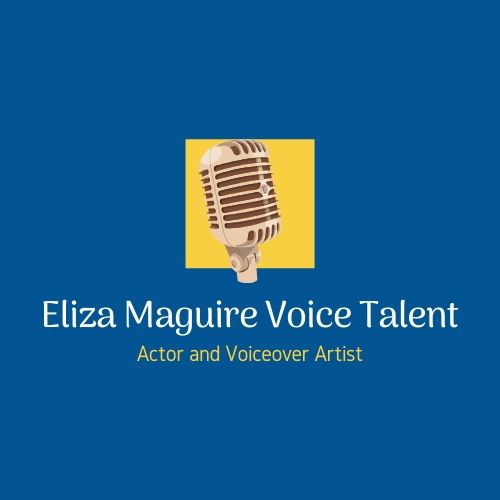 Over 14 years of industry experience and has a professional home studio.

Yorkshire native and can also perform in; RP, Irish and Southern American.

I have worked successfully has an actress in TV, Film and Theatre on various projects. Including playing the lead role of Dawn Walker, In Britain’s Deadliest Lover’s for the Discovery Channel directed by Nick Aarons; Timeless Classics comedy idents with the company Biscuit, directed by Matt Carter; The director Sam Miller whilst playing the role of Sarah Oakeshott, on the BBC North Production Good Cop; and the role of the bitchy publicist Michelle Addison in the short Gatecrasher, starring Ryan Prescott.

After focusing on my acting work I decided in 2017 to return to Voice-over work. Since returning I have worked on numerous productions worldwide. Including a TV Commercial for Milestone Films playing Sarah the spy, which was great fun! And dubbing German to English for various corporate events, television, documentary and film.

I have also worked on numerous insurance films for Legal and General (using my Yorkshire Native accent), a variety of explainer films, podcast intros, animation, the video game ‘Astrobase’ for Jellyfish Games and more! 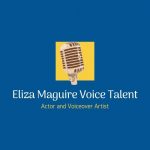 Monday to Saturday from 8am to 7pm