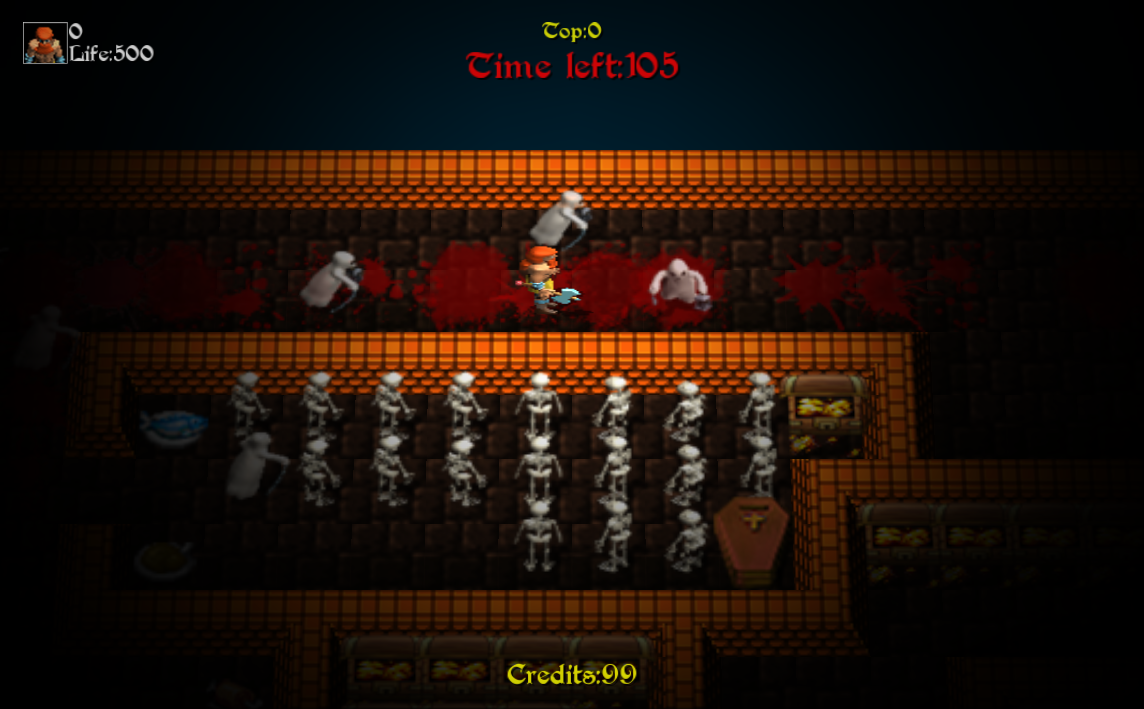 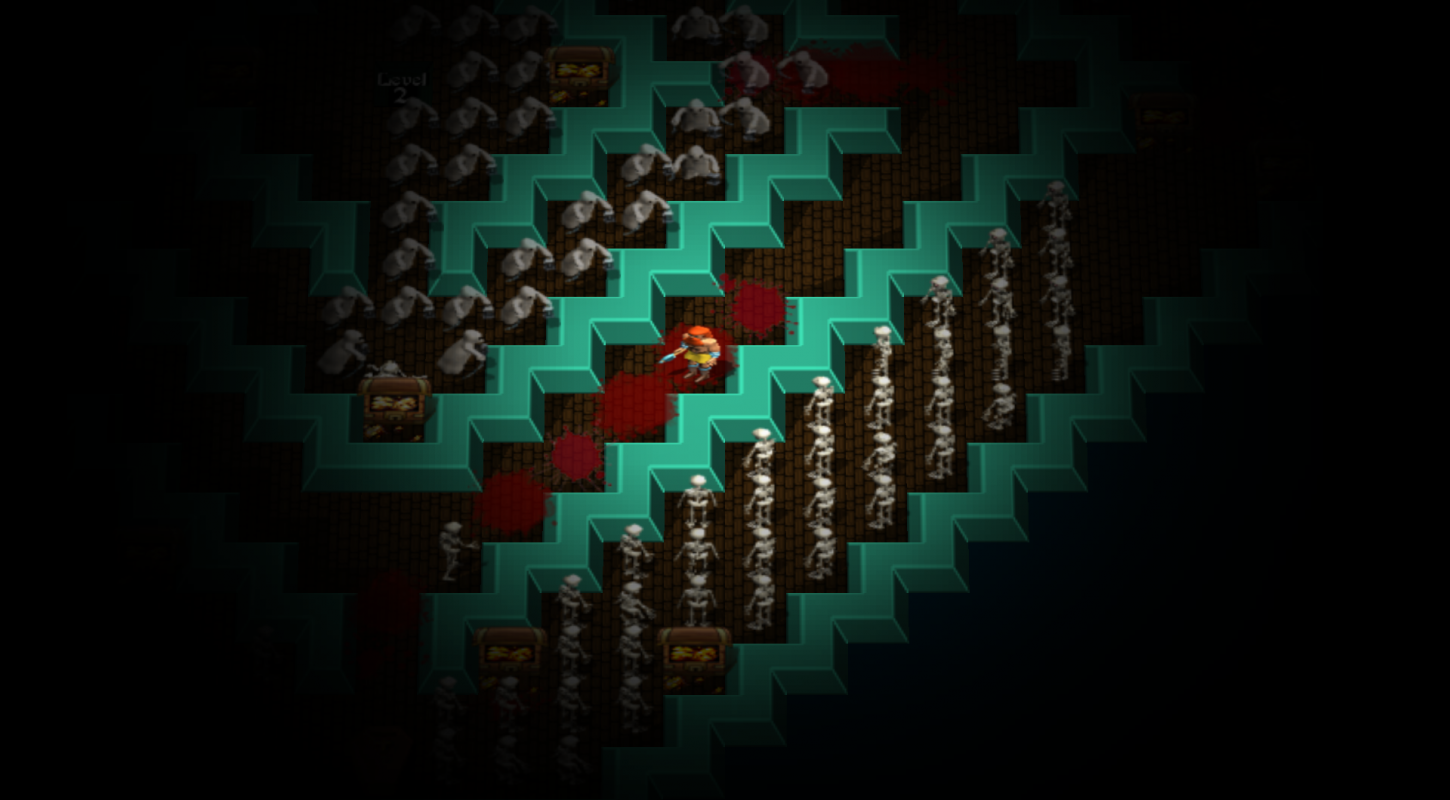 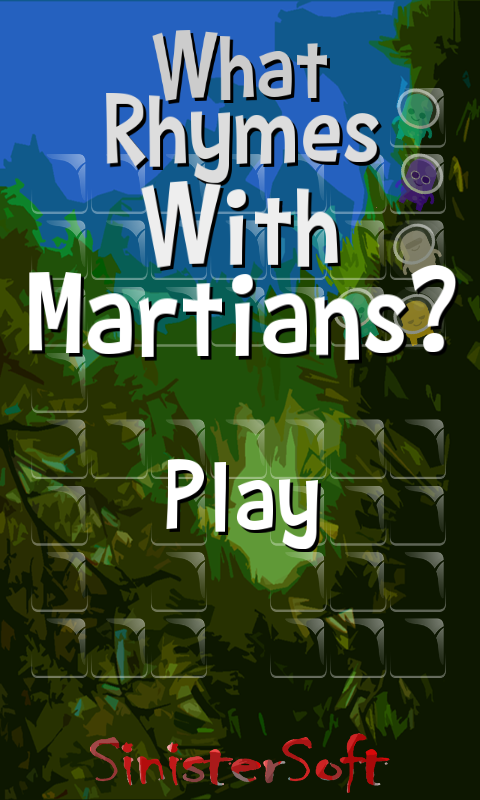 Business software and Video Game design. Most of the people at SinisterSoft are originally from the Arcade and Video game industry. Game companies involved include CAPCOM, RARE, ZIPPO GAMES, US GOLD, TIERTEX, MB GAMES, PSYGNOSIS among others… 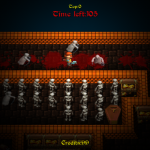 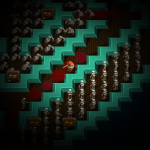 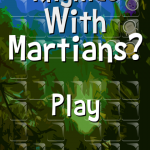 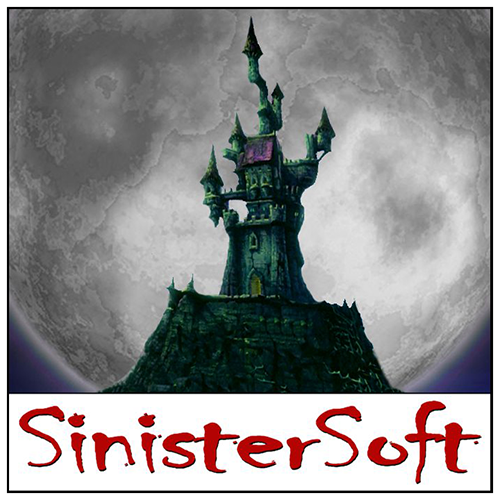