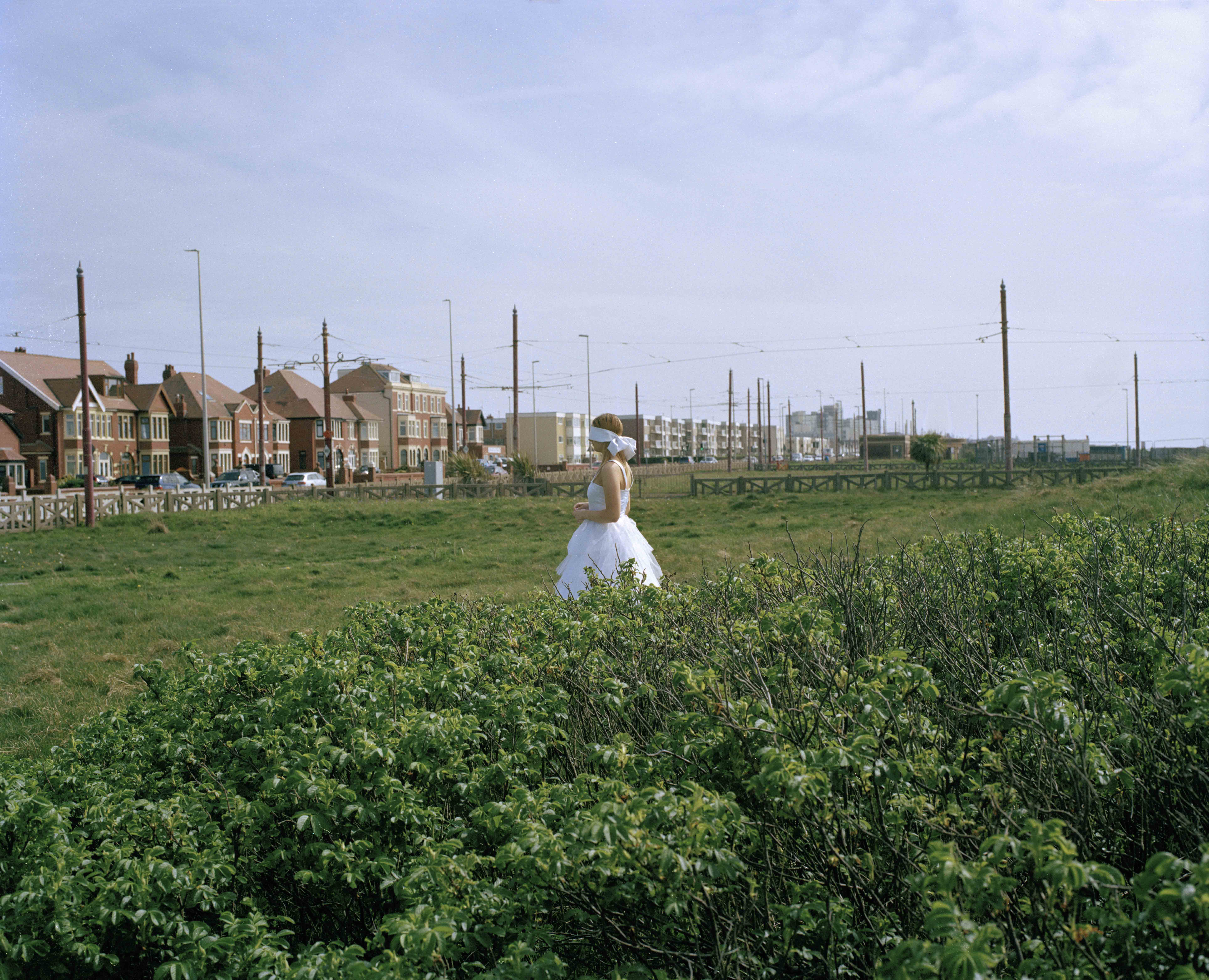 During my degree i have made connections which have greatly influenced my direction and process. These connections includ Geoff Clark (Former head of Photography at BSOA), Richard Weston (Professional Photographer), Marianne Mcgurk (Visual Artist), Adrian Wilson (Architectural Photographer), Dylan Collard and David Stewart. All of which are Alumni of BSOA (Blackpool School Of Arts). Alongside this i have formed connections with internationally published model Emma Ross and Fashion Designer Holly Pit Knolls.

Forming connections has been key to my practice and by sharing my creative vision with other it has allowed me to bring them to life. 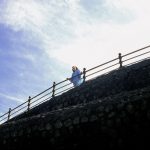