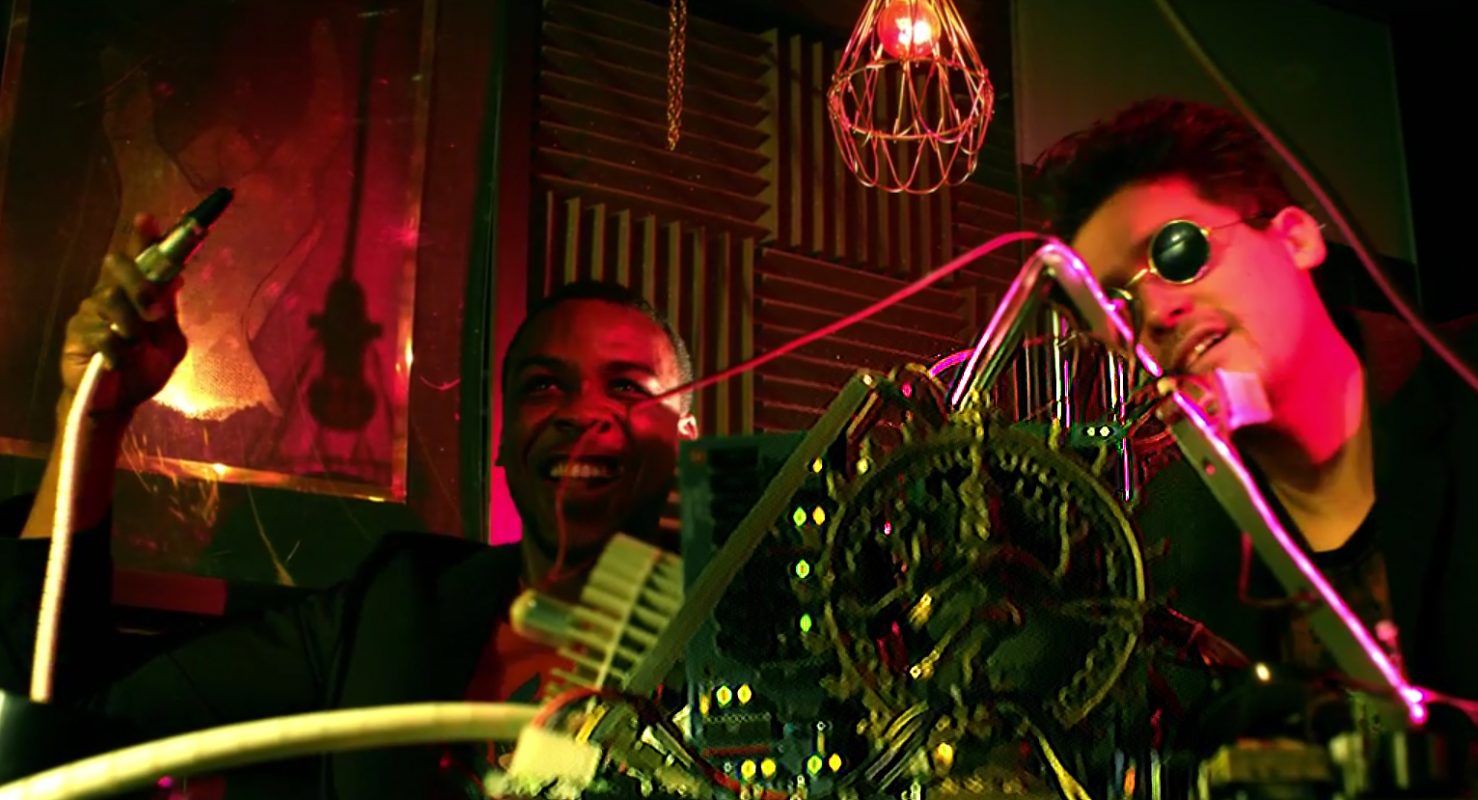 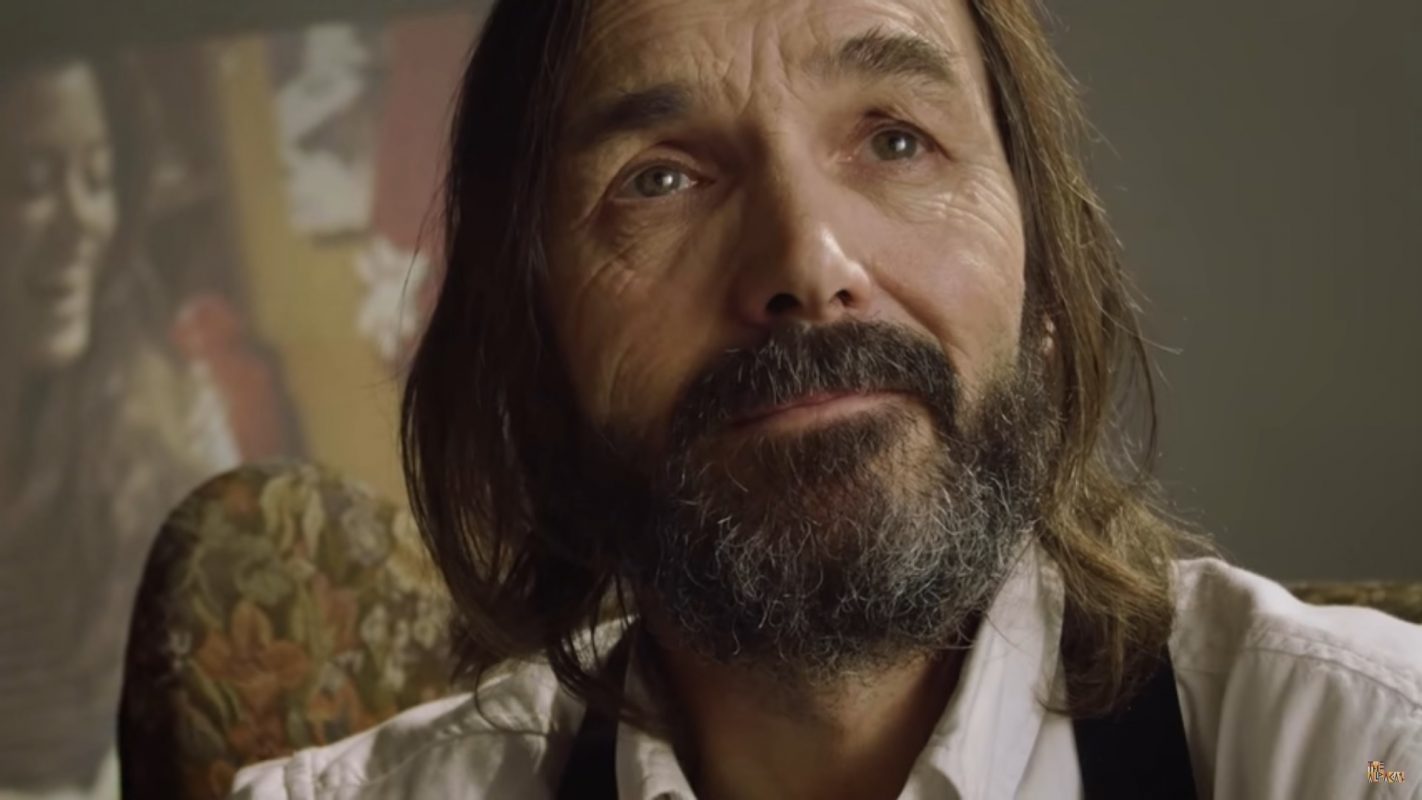 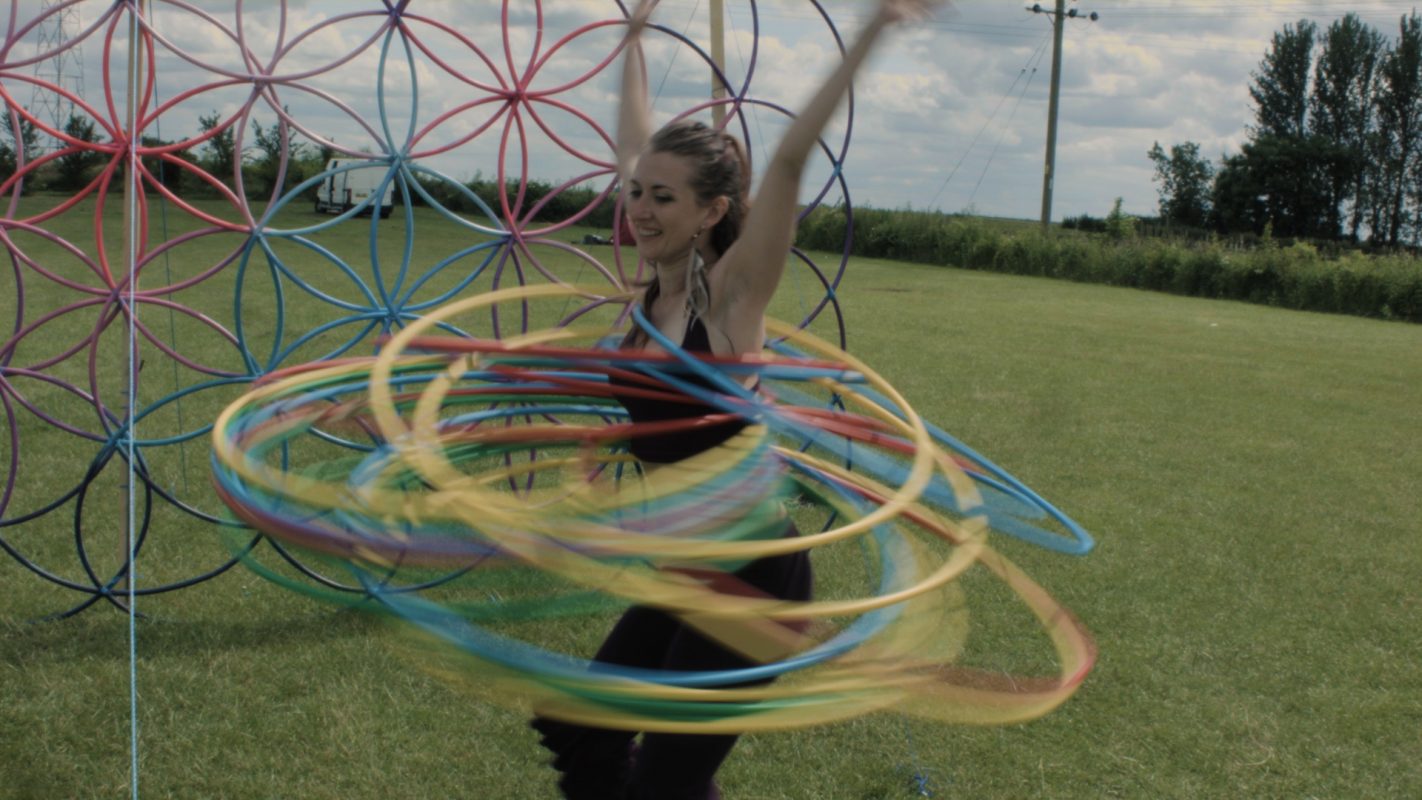 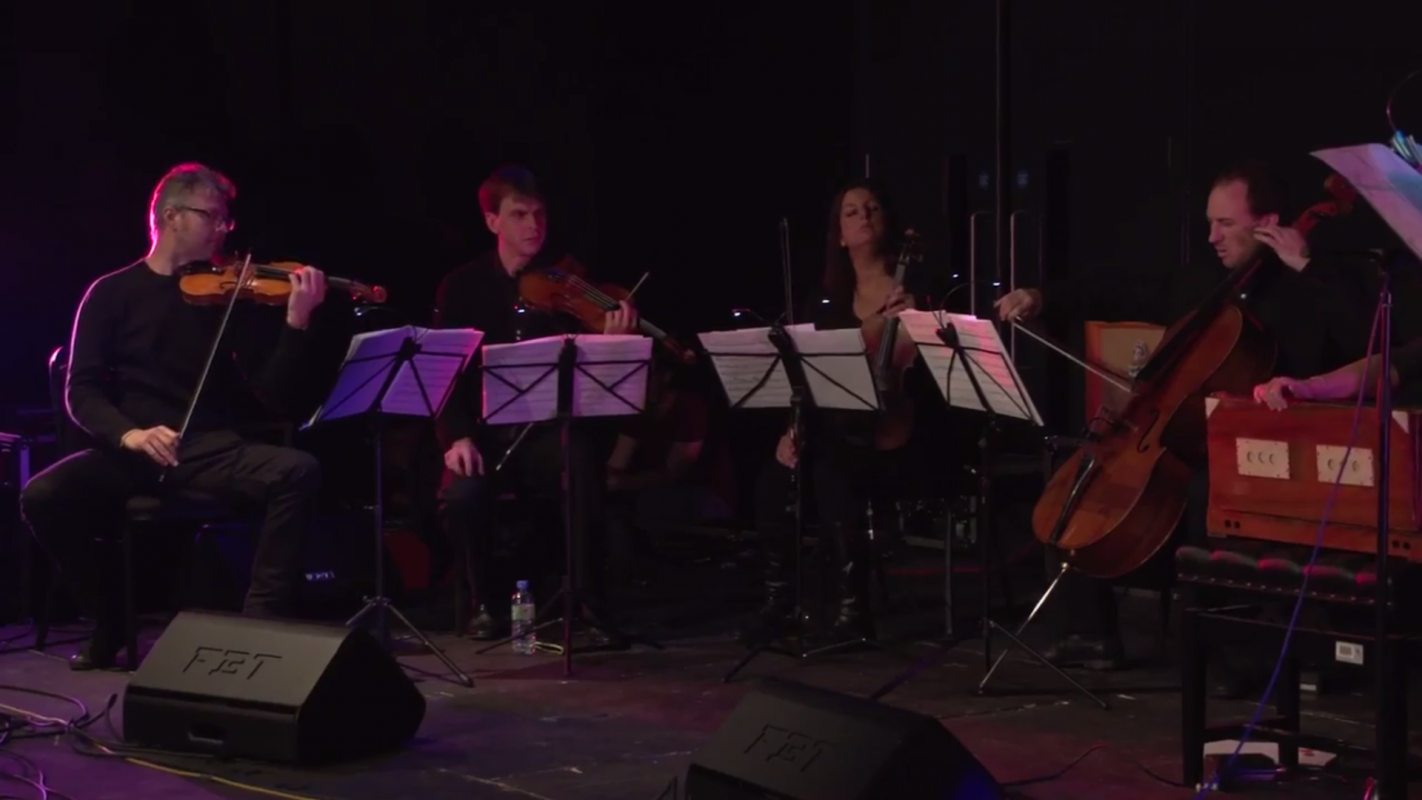 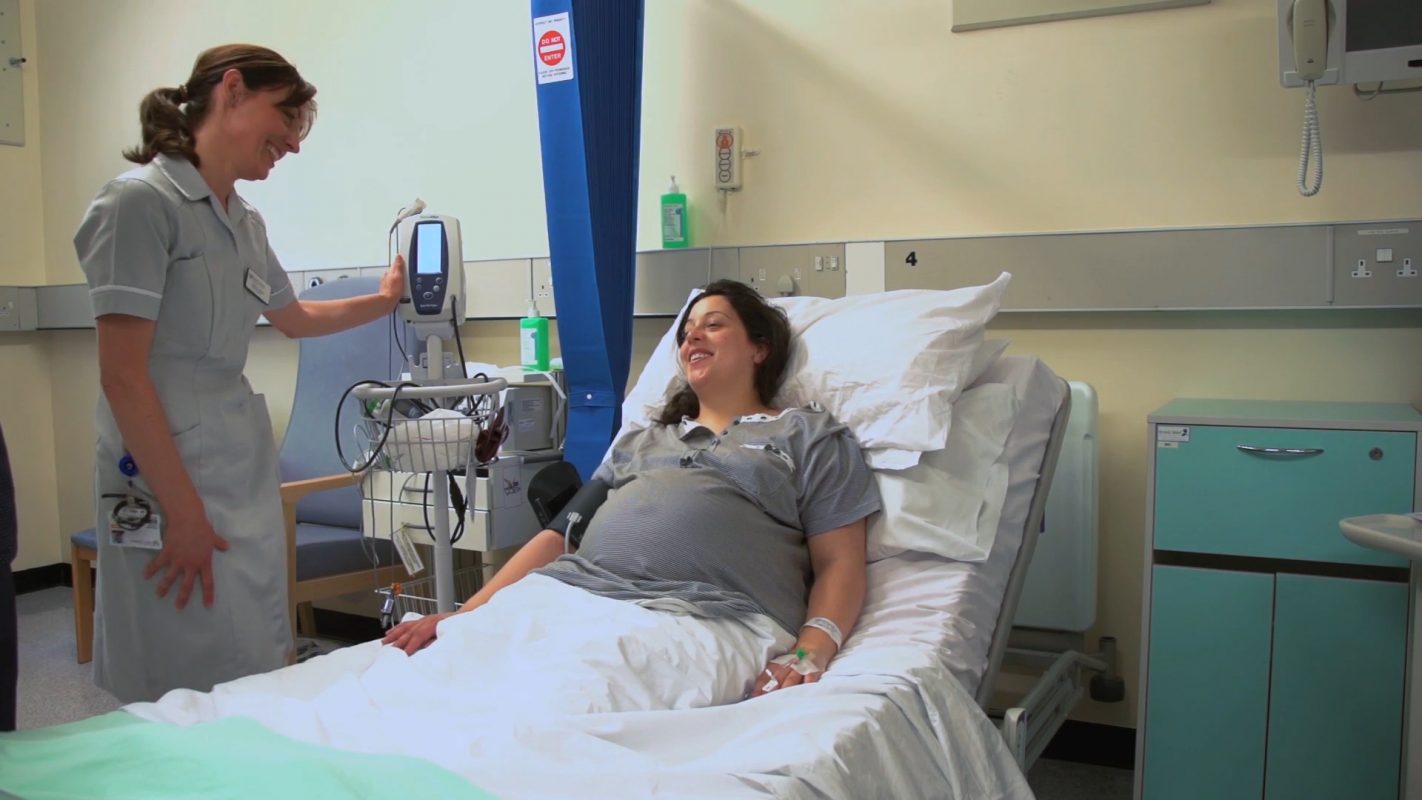 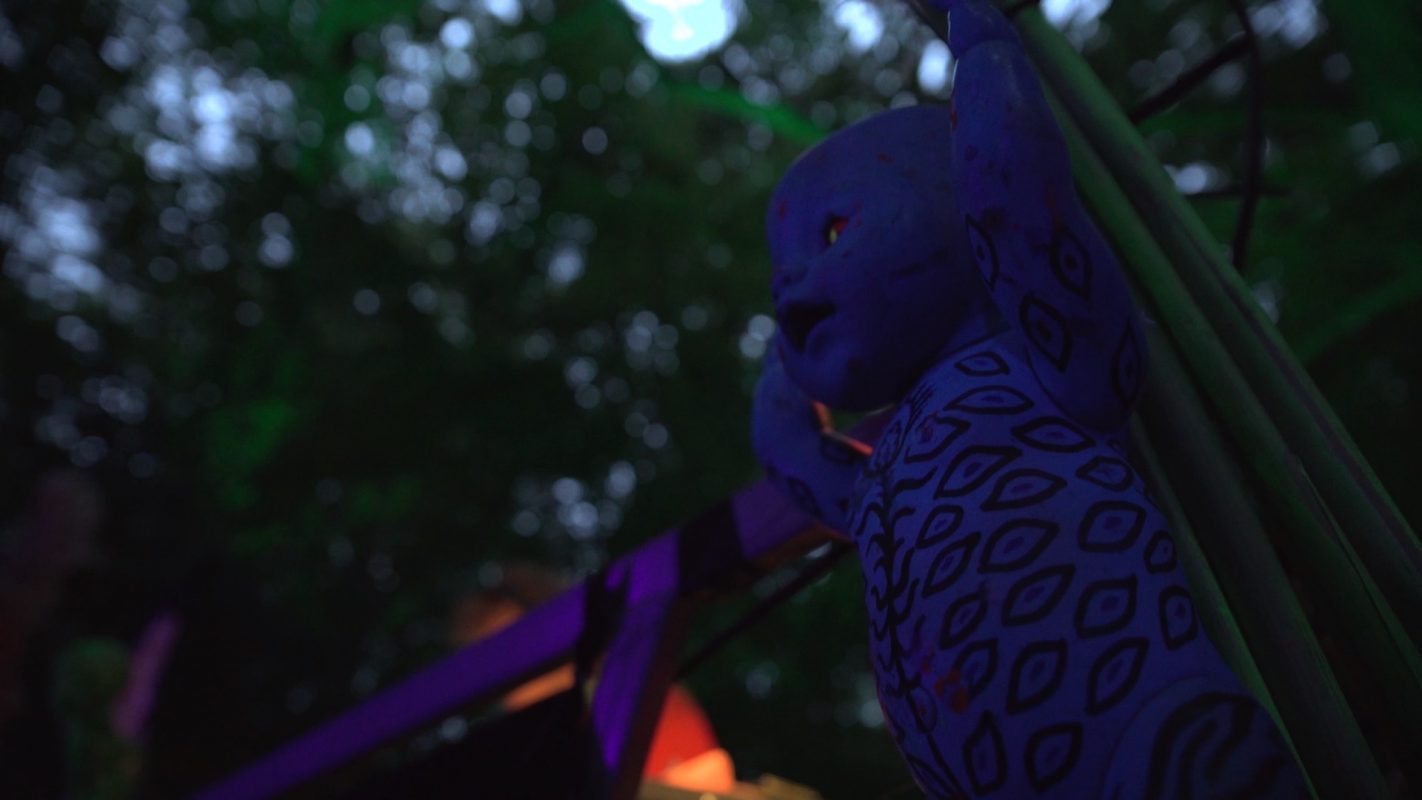 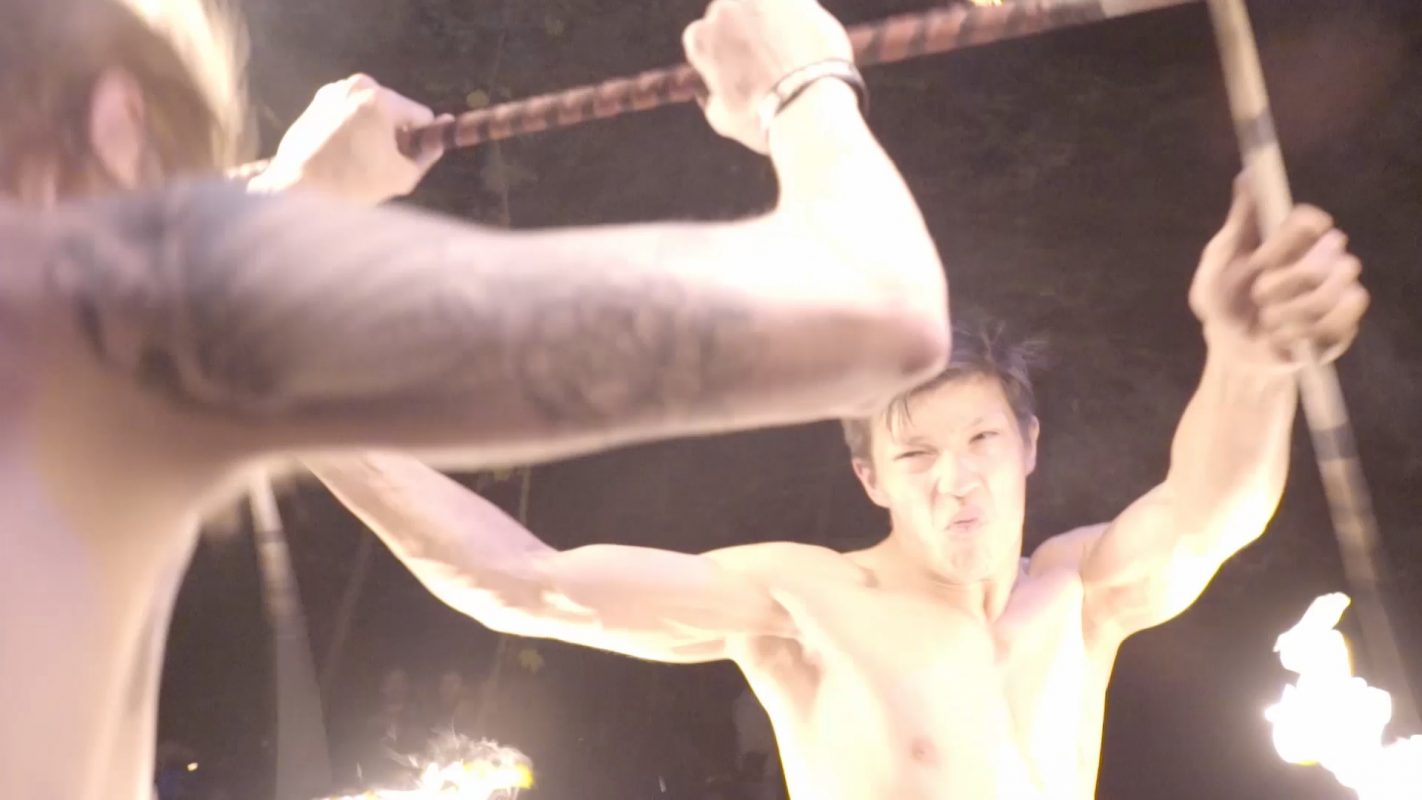 Film & Video production graduate who consistently takes initiative and persists even in the most elusive and tiring circumstances.  Strong interpersonal skills developed through, sports, studies and employment. I have worked in a range of video fields such as writer, director, videographer, lighting gaffer, editor and motion graphics animator

I’ve created several music videos with varying budgets. One of my short films (The Cool Club) was selected in Goa & in London short film festival. The last music video I wrote, directed & edited was for an L.A based band System Bodies. The video was filmed in just one night in a forest party in London. In order to do this, I had two scenes filmed simultaneously. This was only possible through my meticulous planning and ability to think well on my feet. 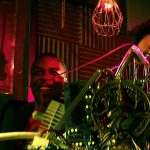 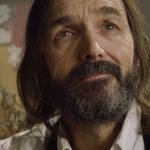 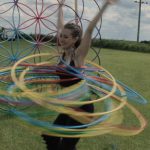 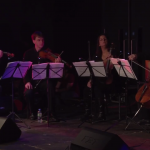 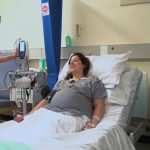 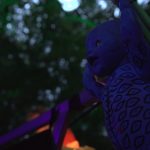 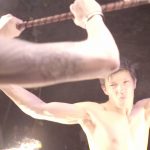