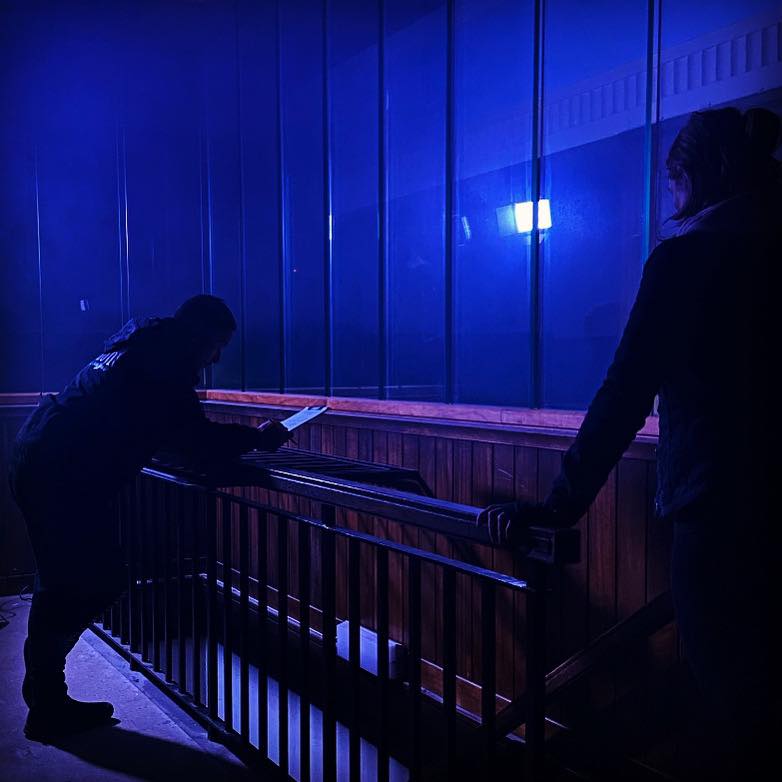 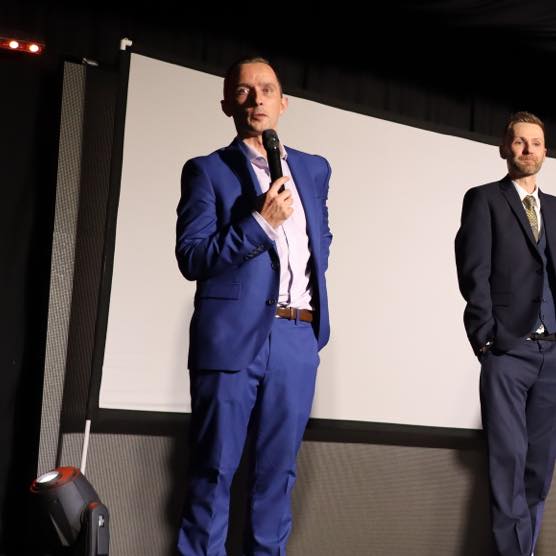 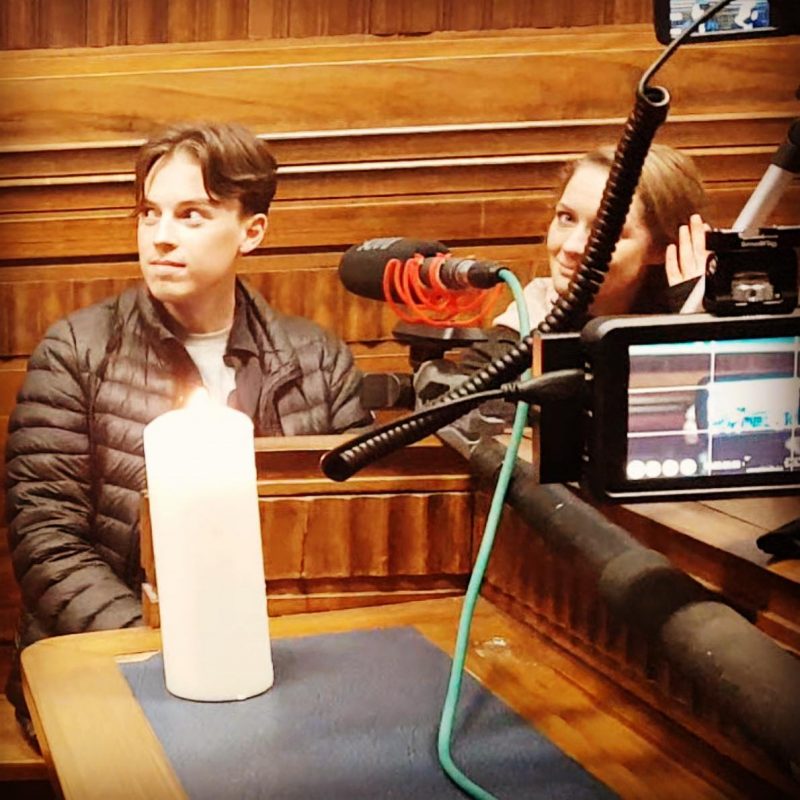 Chris Bowyer is a recent Blackpool School of Arts graduate who studied for a degree in Filmmaking. With a successful career in the theatre and stage industry and after working with several magic acts from Britains Got Talent, Chris decided to enrol on the filmmaking course.

Chris is now looking forward to moving into the film and TV industry to see where his new career path will take him. His first short film Mary 2021, has received film festival recognition and won 3 awards. His graduation film ‘Manchineel House’ is also now achieving festival recognition. 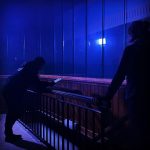 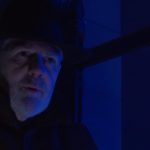 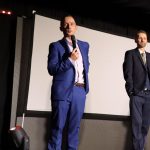 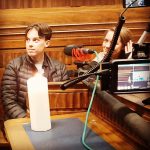