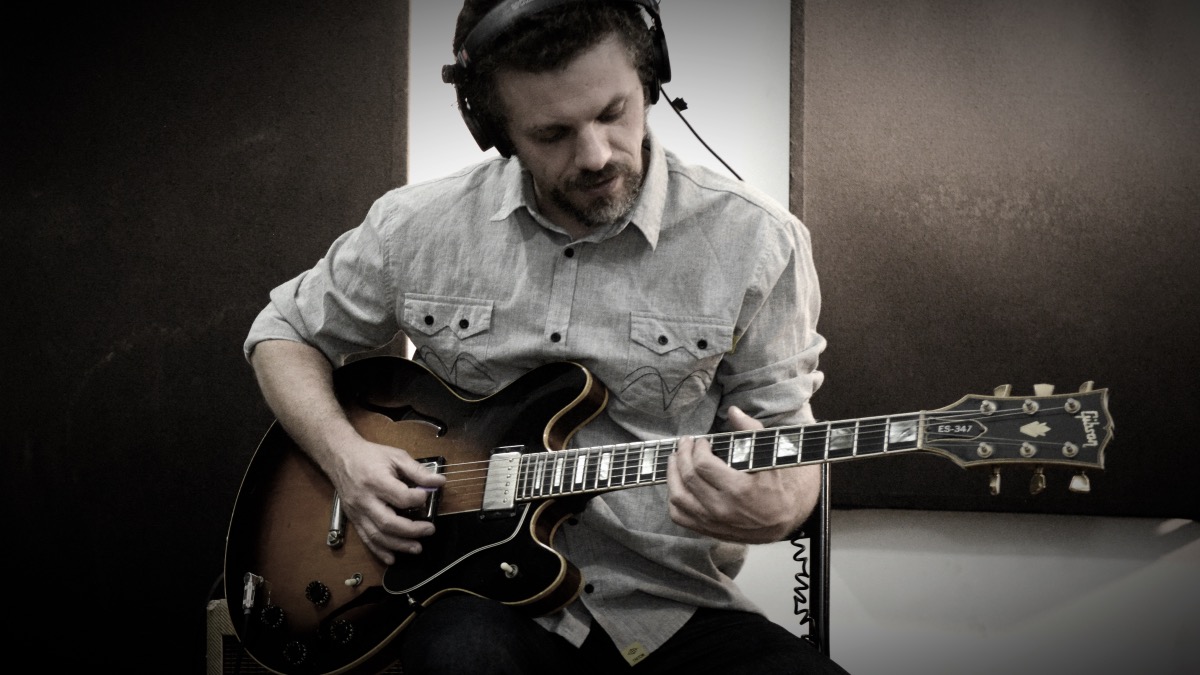 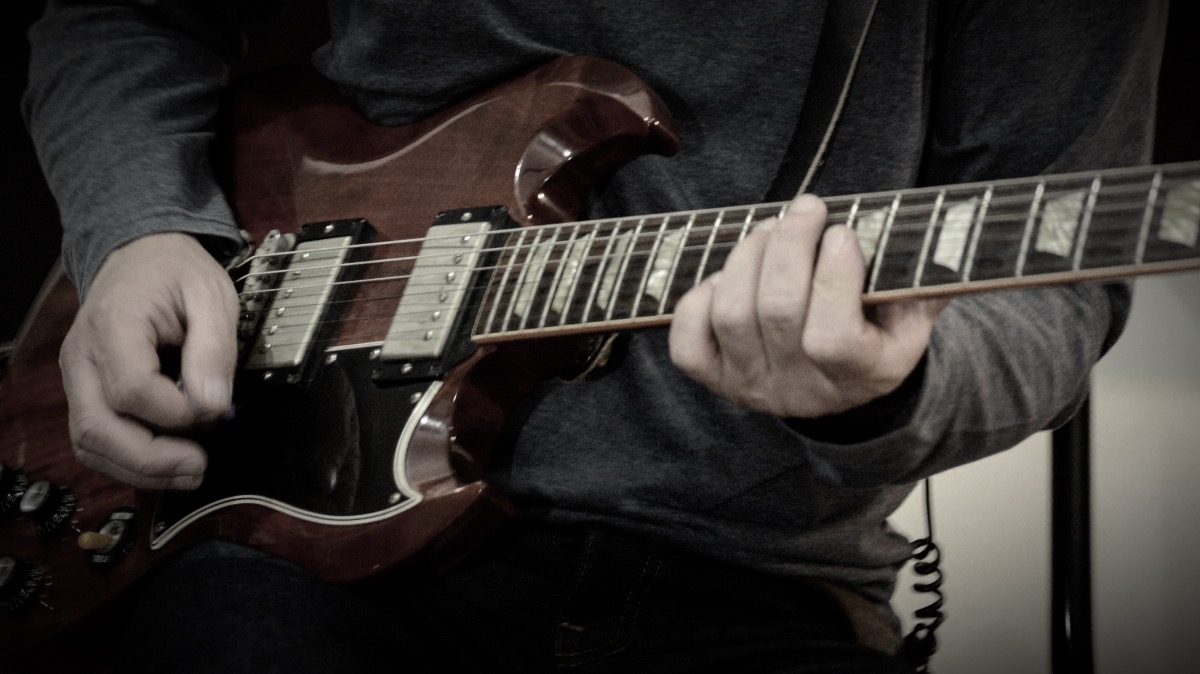 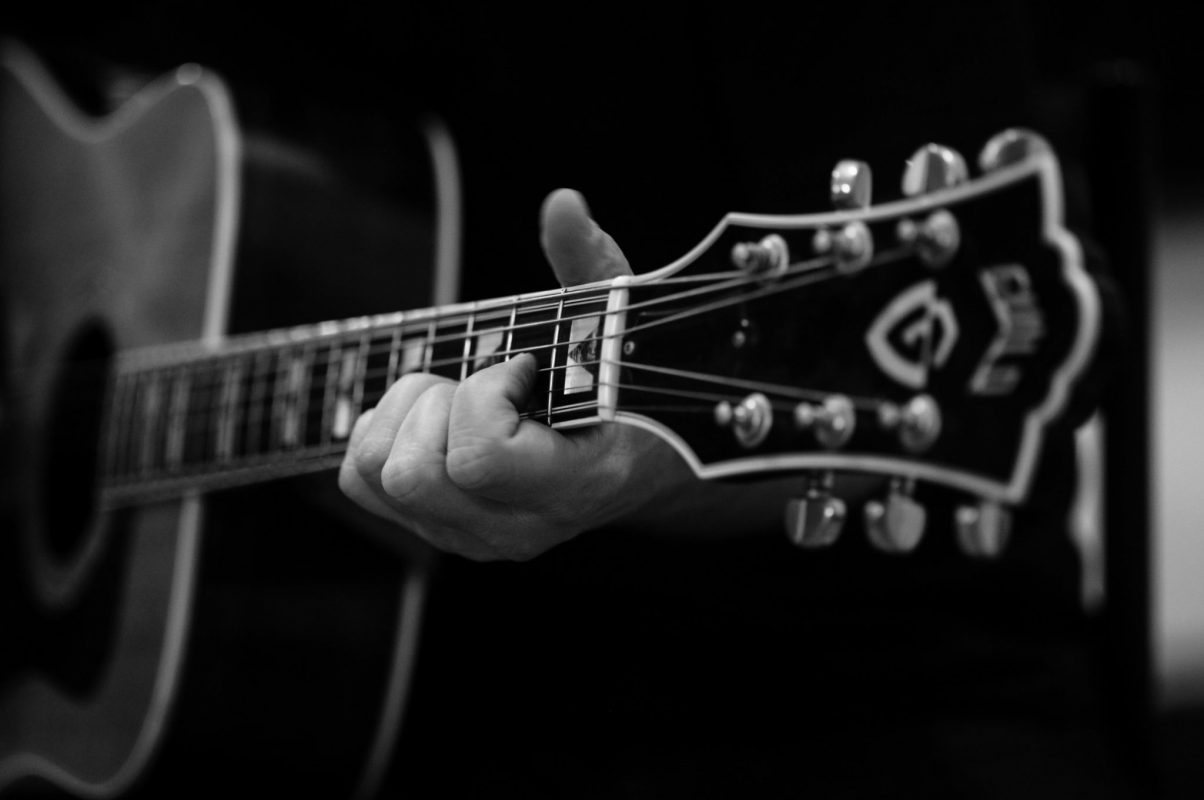 I am a freelance audio and music producer, sound technician, guitarist, and singer-songwriter with several years’ experience in the audiovisual industry, specialising in recording, editing and mixing for radio, TV and the Internet. Experienced in directing voice-over artists in English, Spanish and Portuguese, working with bands and artists, media production, audio creation, media content localisation, soundtracks, jingles, original and branded music, songwriting.

I am a recording and performing artist, having released three albums so far, and have extensive recording studio management experience as owner of Estúdio Eletrofônico, which I ran for four years in São Paulo, Brazil, and where I was able to develop my audio engineering and producer skills – I have technical and artistic command of Pro Tools and Logic Pro, microphones, preamps, equalisers, compressors, recording consoles and outboard gear.
I relocated to Lisbon in 2016 and was the Entertainment Team Manager at Europe’s Leading All-Inclusive Resort in 2019 – Pestana Porto Santo, representing the unique Portuguese project Chapitô in Porto Santo. Bands and artists I have collaborated with include A Cor do Som, Marcos Ottaviano, Carlos Pontual, Lestics, Francisco Murta, Projeto Shanti, Marafados, Malaguetas, Zé Pereira, Pé-de-Cabra, Ricardo Costa and Maria Fernandes.
I am available for both one-off and longer-term projects and can work remotely or travel across the United Kingdom, where I am currently based. 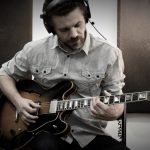 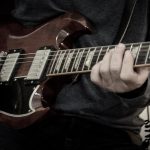 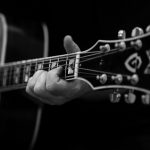