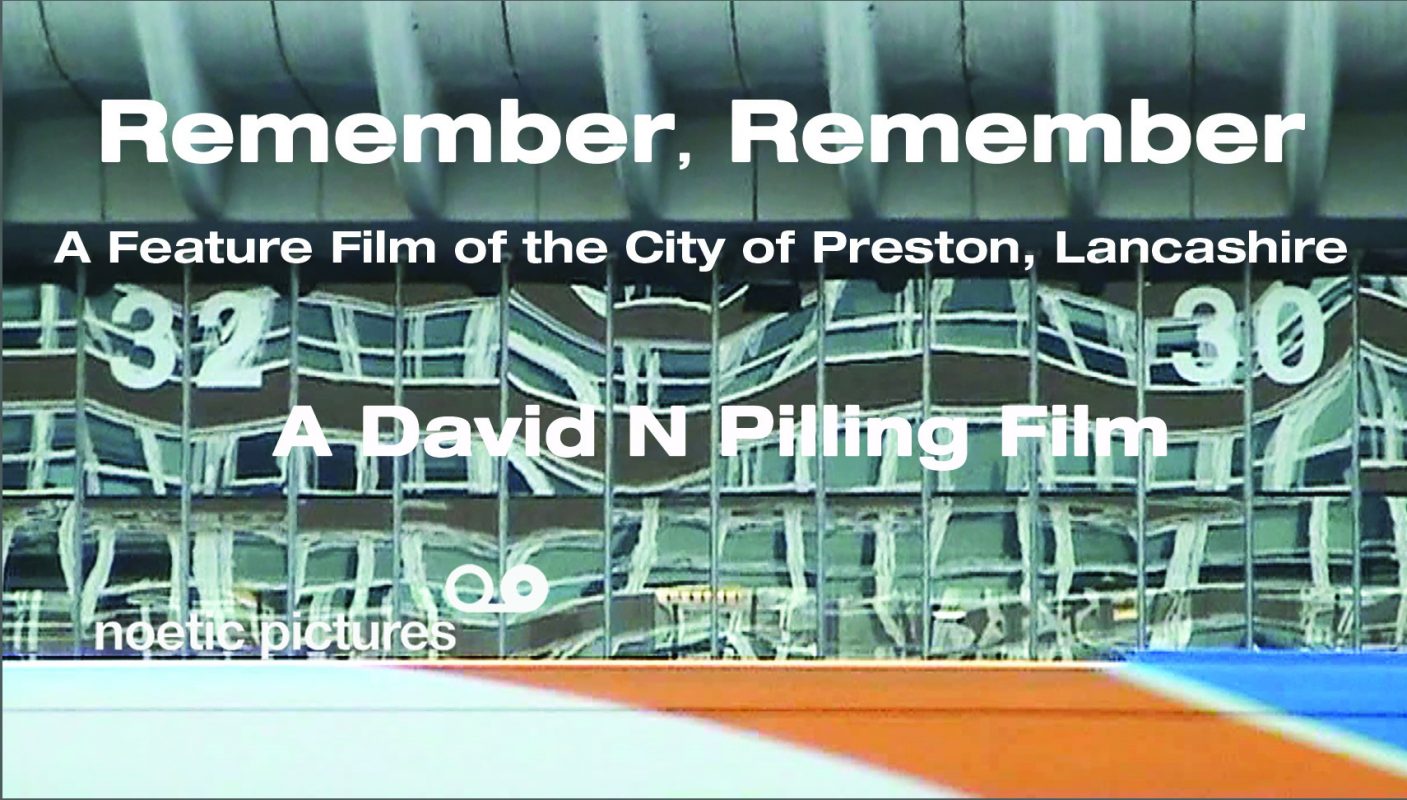 Noetic Pictures is a film and video production company based in Preston and run by the filmmaker David N Pilling. My films include the feature length documentary “Remember, Remember”, I have also made numerous shorts including documentaries and music videos that have been screened at film festivals nationally and internationally as well as at other screenings. I have also made films that were part of an exhibition with a sculptor at a local gallery. I have also written film scripts. 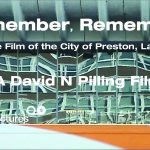